Mould is a fungus that occurs naturally in the environment. There are many different types of mould but all require water or moisture and organic matter to grow on and thrive. Mould can live in dark places because it derives its energy from organic matter, not photosynthesis. Wood, a common building material, is organic and a potential place for mould growth.

What are the Dangers

Mould can be harmful to people living or working in and around affected areas. Spores in the air are potential allergens that can cause symptoms such as nasal and sinus congestion, eye irritation, difficulty breathing, throat or skin irritation, and worse. Some species, such as Stachybotrys (black mould), produce mycotoxins that are highly dangerous and can lead to neurological problems and in some cases death. 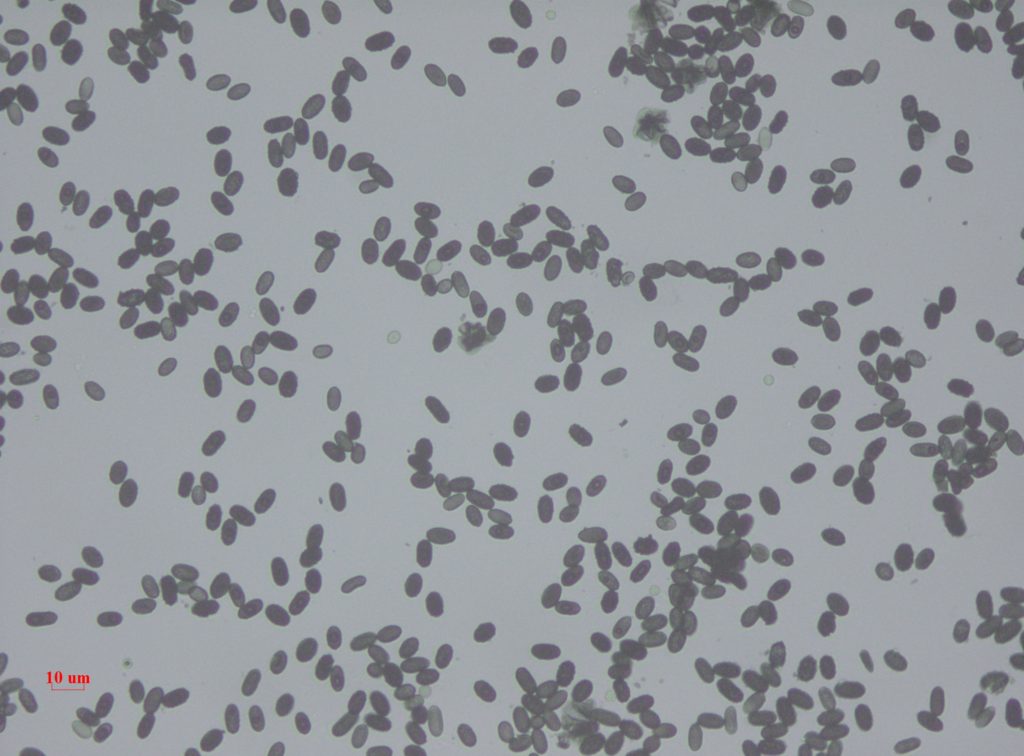 If you suspect mould may be present in your home or workplace an inspection can help determine the severity of the problem and the potential health risk.